“The reason I opened Breakfast in America came about after I’d been working in Paris on an international TV show for three seasons. When the show wrapped up, I knew I no longer wanted to live in Los Angeles (where I’d done my masters in cinema), but instead preferred to settle in Paris. But doing what? Long story short, I had an “aha moment” back in the States while enjoying a big American breakfast, realizing it was the one thing I missed in France. I suddenly knew I wanted to open the first American breakfast diner, despite having no restaurant experience and never having owned my own business. On top of that, I decided to open my diner in a foreign country that also happened to be the culinary capital of the world. How I turned my dream to a reality is the central story of both books.” 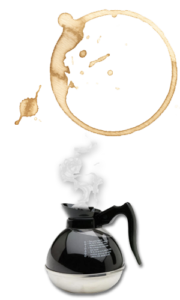